This is fixed in the development version of Mastodon (no release includes the fix yet) and glitch-soc, but it will not retroactively make your previously publicly-boosted-private-toots unreachable, so be careful! 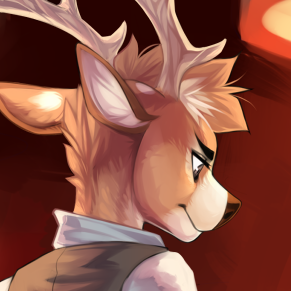 @Thib This is very worrying :/ 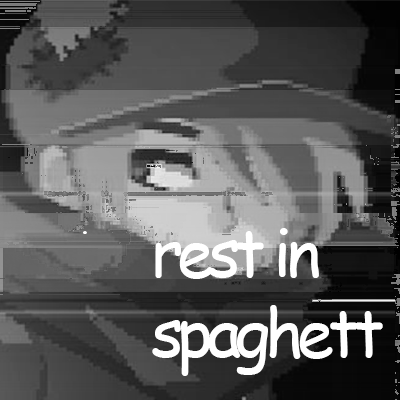 you can boost with a privacy setting lower, but privacy settings higher are not allowed (because why would a person toot an unlisted toot and then be okay with someone publicly tooting it)

@calm the issue is about boosting your own toots, there is no permission involved here.

I don't know how much a tiered boost permission system would make sense.

A wider idea of flexible permission systems is being investigated though, even if it's not quite there yet.